O’Hara picks the Lions 30-16. That’s a pretty bold prediction. Channeling some BigNatty there. 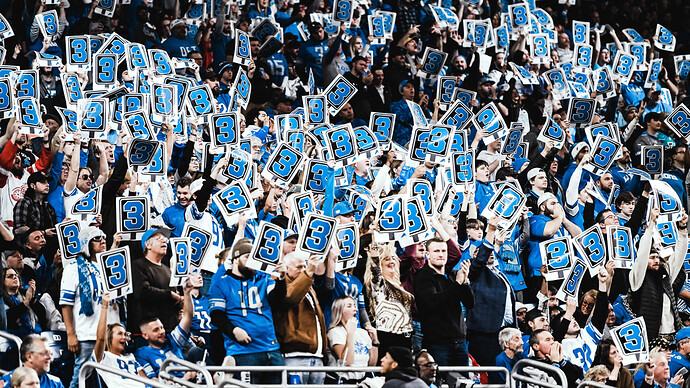 Mike O'Hara previews the Lions' Week 14 matchup vs. the Vikings including the expected atmosphere at Ford Field for a division game, three keys for Detroit and more.

Honestly it wouldn’t surprise me. The Vikings are not playing good football. Sometimes it is better to be lucky than good and that doesn’t ring more true than the Vikings this year. They have a very good pass rush. Perhaps the best WR in the NFL. An excellent RB, and a QB who is playing some good football. This secondary is among the worst in the NFL, their LB’ers have been mediocre at best (ZaDarious is a pass rusher not a LB’er, IMO), they have an average O-Line, and Hockenson/Thielin are nothing special as #2/#3 options.

Talent wise, I don’t think this is anywhere close to a Lions vs Bills situation. I would honestly put us on par with the Vikings talent wise. Us being at home, playing our best football, it could get ugly if the Vikings start slow like last time.

Wow surprised he sees that big of a win. Lions are playing some good football but the Vikings have won 10 games and hard to see us blowing them out. Sure is nice to be playing meaningful games in December!

I remember Goff commenting once on the home crowd in Detroit. He was awed because he had never experienced anything like it in laid back LA.
I’m not quoting him, but that is what I took from what he said.