So, how can I stream content on my phone to the TV without any internet. I have a wifi network with no outside internet, and have a chromecast but it won’t do anything because I guess it needs internet to function properly. I’d like to avoid using my phone as a hotspot I just want to stream the content from my phone thru the wifi to the tv.

I have a IPhone 5 still

I use hdmi adapter that I use

I was hoping for something more wireless but that’s probably the easiest option for use. this is all for my mother in law who is…not tech saavy but really pissed at spectrum

I think this is actually really tough to do–and if you’re doing it for a non-tech-savvy MIL, there may be no way to do it that she can understand and do herself, without constantly calling you with issues.

If you’re talking about wanting to stream media files that you already own (which I assume is what you’re talking about, as I don’t know what you’d be streaming otherwise without internet), the “simplest” solution may be to set up a media server on her WiFi network. If you or she has an iPhone, you may be able to use AirPlay without having an active internet connection for that.

(If I’m confused, and what she actually wants is to be able to like watch Netflix on her phone and mirror it to her TV without the TV itself connected to Internet, this is often not possible, at least with iPhones, due to licensing I believe.)

sorry I should’ve been clearer. she’d be using her mobile data to watch the content on her phone (netflix, whatever) but I’d like be able to have her ‘cast’ it to the TV. Preferably over her wifi network that doesn’t have outside cable.

Even if it was something as simple as sharing your screen. Plus her TV is a smart TV but not THAT smart, it’s several years old. 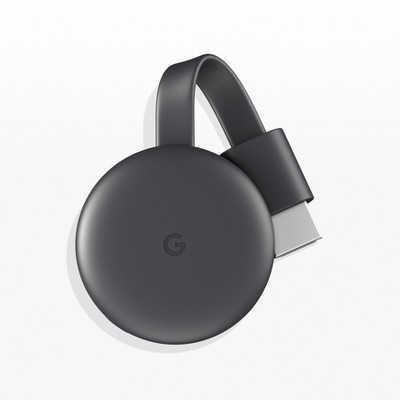 The Google Home app walks you through the steps for Chromecast and Chromecast Ultra setup. If you've already set up your Chromecast on a mobile device, you don't need to set it up again on a dif 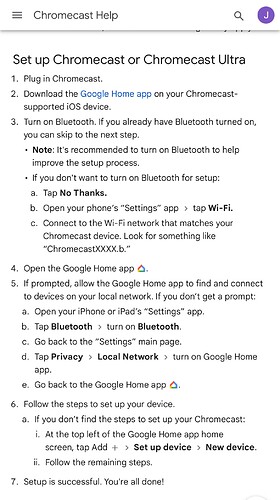 she has a chromecast but it doesn’t’ want to work without internet.

she has a chromecast but it doesn’t’ want to work without internet. 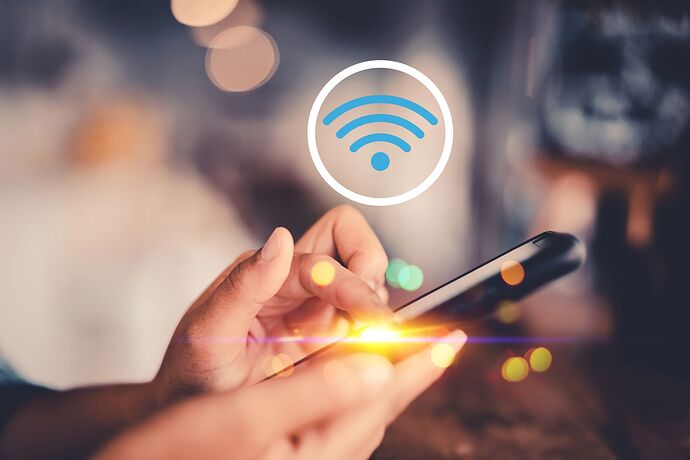 How to Connect Chromecast to a Mobile Hotspot

Instructions for the best tested method for connecting a Chromecast device to a mobile hotspot using an iPhone or Android smartphone.

Introduce her to Buddhism. There is no solution to Spectrum or any tech, really, since it always lead to infinite suffering…

Honestly, if she’s dead set against getting home internet, her best bet may be to switch from Verizon to AT&T. With most unlimited plans (I believe), there’s no charge to use the mobile hotspot feature on your phone. However, I would not recommend doing this as a primary way of watching TV (unless she watches very little TV), as she’ll quickly burn through her data. (Netflix et al will still stream at HDTV-resolution data rates, which will burn through your monthly data a LOT faster than watching it on your phone.)

FWIW, I think AT&T now also offers a dedicated Wi-Fi hotspot device for $25/month for 15GB of data, which may be an option.

Not sure about Androids, but iPhones usually will not let you mirror streaming video apps on a TV, you need something like Chromecast for that. But again, if it’s all coming from your phone’s data plan, you might as well just use the phone as a hotspot.

I tired chrome cast with my iPhone and couldn’t get it to work - even with those instructions….

I found that using the HDMI cable and adapter was simple, waxy and then I realized it’s portable!

I have it with me on my Harley road trip to Michigan! I can chill in my bedroom at my brothers house and never bother anyone and it’s simply to use on the hotels….

I was really dissatisfied with the chime cast - even thought I’m probably doing it wrong….

Cable is simple for me

Ok so how long is the adapter cable? it’s short but you have a long hdmi cable?

Ok thanks for the tips everyone, but it looks like it’ll just be easier for her to use the cables. Now I just have to teach her how to use the netflixes and stuff on her phone easily.

oh another question, is it basically just mirroring your screen? I mean can you watch something and then mess on your phone with something else?

oh another question, is it basically just mirroring your screen? I mean can you watch something and then mess on your phone with something else?

Mirroring the screen is just that… what you see on the screen will appear on the TV.

I’m thinking there’s going to be a problem with where the phone is attempting to stream the content from.

A. You have to be on the local network in order to stream to the TV.
B. When you’re on a network, the phone is going to be looking to stream the content over that connection, not cellular.

I think that’s where you’re going to run into a little bit of trouble. I could be wrong, but I want to say that I’ve tried it and couldn’t force my device to stream via LTE while connected to a LAN.