Who can start up then go-fund-me for Spielman54?!?

I have a dollar on it and I bet I’m not the only one. Maybe we can bet the price down to 173 for you and increase the degree of temptation…

He’s probably playing his final year here, before getting #1 in the NFL punter money somewhere else. Not many Pro Bowlers making 780K, but hey whatever makes you happy.

Can we get a 3rd Round Compensatory pick if we let Fox trot?

He’s probably playing his final year here, before getting #1 in the NFL punter money somewhere else.

Don’t know why we wouldn’t give him that money. How much can it be compared to what Prater was making?

The next great Lions specialist is going to be the punter on the roster, not another kicker. No reason to let him go.

Also @Spiel54man, they make cheaper ones. Same thing too.

Say what you want about the Lions, but our ability to scout and develop punters/kickers has to be the envy of all those “successful” or “playoff winning” organizations. Suck it other 31!

Fox has only one year of NFL service credit. He’s got to play 2 seasons for the Lions (2021-2022) before he reaches restricted free agent status.

Go to a illegal china site. $29.99 and they are usually better quality than the official ones. Might take awhile for you to get it thought

Even if I had a whole box of Foxes I wouldn’t give one for that Jersey…. 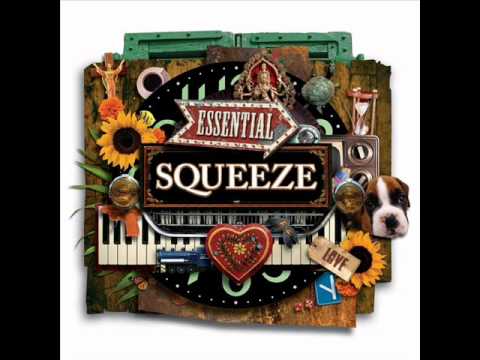 Go to a illegal china site.

This is one of the few songs where the groove has a driving impetus AND is laid back on the beat…freaking brilliant execution. bluesy funk, lyrical illustration and a clever writing, big range, emotional relatability and a great hook. Simple but fun backups and clean simple sound that works to not overshadow the groove/lyrics/lead…I rarely like simple chords, but this is perfect for it…

Man, I love this song…

Saw them many years ago, trying to remember the venue but I agree, great ear worm stuff. Apparently the song is unforgettable but the concert wasn’t. I think I saw them with Warren Zevon, my best recollection.

Fox has only one year of NFL service credit. He’s got to play 2 seasons for the Lions (2021-2022) before he reaches restricted free agent status.

Saw several places where he was only on a one year deal. But this article seems to clarify. Says he was an Exclusive Rights Free Agent (ERFA) this offseason, so he had to sign that tender this offseason which he did. Paying him 780K for 2021. Next offseason, it says he will be an Restricted Free Agent (RFA), so other teams are free to make offers to get him. But as you suggested, an RFA must have 3 accrued seasons and in 2019 Fox wasn’t on the active roster. So what does he get paid in 2022? It’s sort of weird. 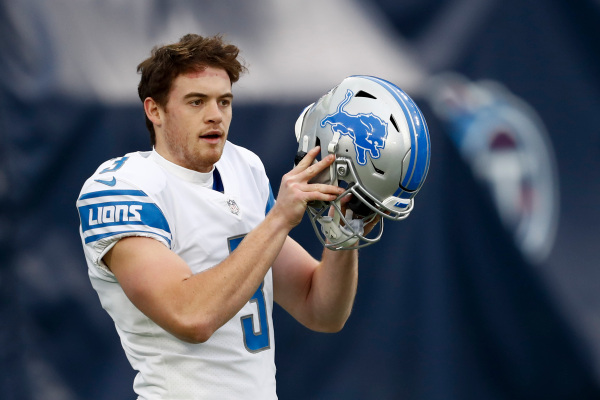 Jack Fox is officially back as a member of the Detroit Lions for 2021. The punter signed his exclusive rights free agency (ERFA) contract tender offer to remain with the team for another season. No…

Next offseason, it says he will be an Restricted Free Agent (RFA), so other teams are free to make offers to get him.

I believe we can head that off by just tendering him with a high draft pick compensation due to us if he signs with a other team.

P Jack Fox currently does not have a contract with any NFL team.

Exclusive rights free agent (ERFA): Any player with fewer than three accrued seasons and an expired contract. If his original team offers him a one-year contract at the league minimum (based on his credited seasons), the player cannot negotiate with other teams. 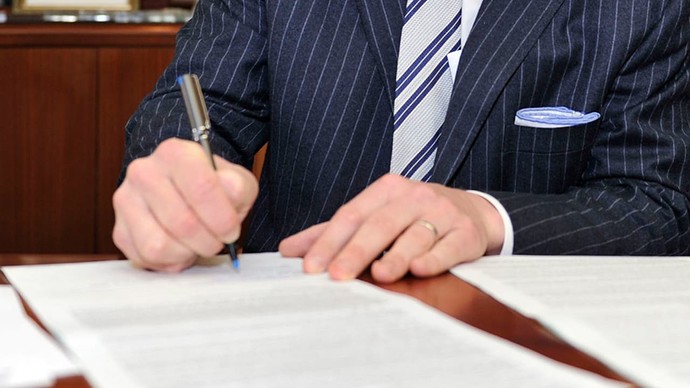 2020 NFL free agency glossary: All the terms you need to know

Free agency frenzy is a hectic period on the NFL calendar that has a language all its own. Fortunately, Anthony Holzman-Escareno is here for you with a glossary explaining all the terms you need to know.

If the Lions do not sign Fox to a multi-year deal, he will repeat his status as an Exclusive Rights Free Agent after the 2021 season.

Thanks for the clarification.