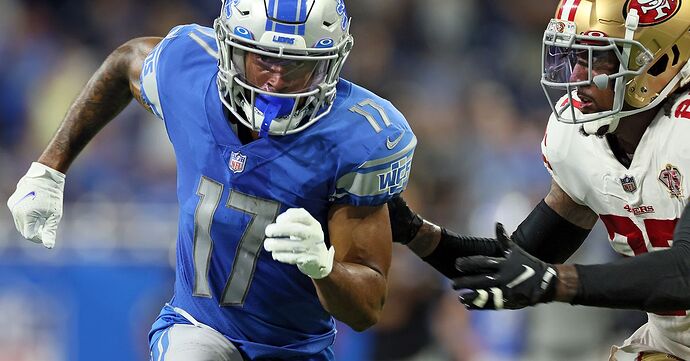 Brad Holmes defends Trinity Benson trade: ‘The intent on Trinity was not 2021’

The Lions general manager says he always believed Benson was a developmental project for the future.

I’m not buying what Holmes is selling. They tried to play him and virtually everyone else was better.

I honestly have already written him off. If he literally contributes anything at this point it’s a plus

I’m not buying what Holmes is selling. They tried to play him and virtually everyone else was better.

Holmes is attempting to spew kool-aid and its not working.

I’m thinking Holmes thought he was finding another Jerry Jacobs

Trinity and the Sun God “Ra”

…Is Holmes seeking higher powers to bring a winner to Detroit?

I am looking at Benson as a 5th round draft choice. He needs some time to grasp the system and the NFL. If he gets it, great. If not, he’s like most 5th round picks.

He looked good in practice games, maybe he needs the time to learn our system.

Trinity is only good inside the Matrix. Anyone know if Dam has offered him the red pill? 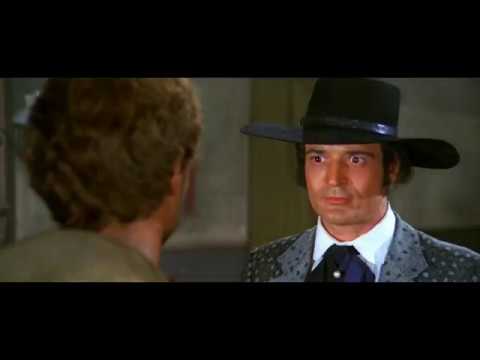 He needs some time to grasp the system and the NFL.

He needs more time than most other WRs to grasp the system, IMO. But I still think he gets cut when Brad drafts 2 WRs this year.

Honestly what Holmes said is perfectly logical. We traded for a guy who was originally a UDFA who never played a regular season snap. They liked his skill set, but he is obviously raw and came in right before the season started.

As someone else said if he was a 5th round pick this year would he be a disappointment?

Part of the issue is Holmes and even Campbell talked him up when they made the move and this WR core needed any help it could get. Expectations from the fan base were higher then they should’ve been.

He showed me nothing though so until he proves otherwise he is an afterthought.

Or maybe as a GM you stay positive and don’t crush the kid’s will to learn and get better?!?!

Or maybe as a GM you stay positive and don’t crush the kid’s will to learn and get better?!?!

I agree with the second part of what you said, but he’s lying to himself if he thinks it’s ok to defend Trinity by calling him a development player or whatever. The trade should have been made to get someone for Goff to throw to this year. Williams and Perriman were on 1 year deals anyway. Why did they then trade for a guy who “wasn’t supposed to contribute”?

I’m not saying that he wasn’t hoping that Benson was traded for when he was that Holmes wasn’t hoping he struck gold right away…but how many UDFA’s on other teams practice squads are going to go to a new team and take the NFL by storm right away.
I’m also not saying that Trinity will ever be a decent WR…but no GM is going to come out and say, “Yep, he sucks balls and he’s always going to suck”…as a GM, you are always going to be positive about a player when talking about a young player. It’s what good GM’s do.

When he had that catch late in the GB game I thought he showed some real juice and I was hopeful. But after that it was just drops and confusion.

No go. If Trinity is taken seriously next year I’m selling my shake weights.

We are so dyslexic here!