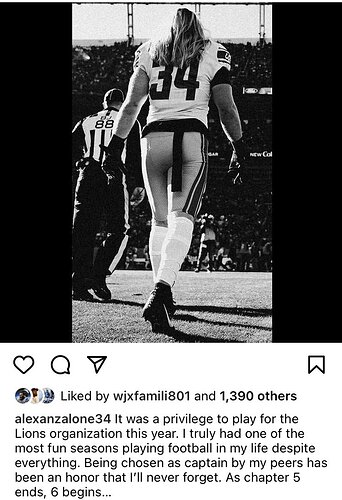 Never too early to start playing “Based on social media, is this player staying or leaving?”

Nadda big loss. He was terrible most the year. Better draft us some linebackers this year

Dean or Lloyd will take his place.

In his place we see improvement from one of my favorite players. His name is Compensatory Pick Formula.

This clearly telegraphs them making a strong move in Free Agency or wholly believing one of their targets in the draft will be available.

@CuriousHusker you got me rollin lol!

Anzalone gave his all and was a heady player, but he clearly reached his ceiling.

Pretty much the same thing for the Rams with Eric Weddle who they just signed as their emergency Safety with their starters out.

Sounds like a situation where maybe he has been thanked for his service and he can move on, either way I am wanting investment in LB be it Dean/Lloyd with some hopeful improvement in Barnes… need to figure out those inside backers if we want the defense to continue to trend up and I don’t think anzalone is in that picture.

I wouldn’t count on much I the way of comp picks, honestly if Holmes relys on comp picks again I will be disappointed that we didn’t work free agency to try and supplement the draft.

Who are the FA LBs this year?

Hoped guys that can take on and shed blocks instead of backpedaling and absorbing.

In his place we see improvement from one of my favorite players. His name is Compensatory Pick Formula

Assuming he signs with another team. The three dots portending chapter six could be anything

“…as a general manager for Baxter Auto in beautiful Rondale South Dakota. We stock all OEM parts for your domestic and foreign vehicles.”

“…as a backup singer and dancer for the Styx reunion tour 2022 and 2023. Come sail away and catch my first performance in the Grande Bend Reservation Casino in Whitehall Montana this March 13”

“…as a full time nanny and dog walker for Melinda Gates pet terriers. check me out on my new IG handle @hot_2_trot”

I immediately started wondering if that’s how Dan feels…also…how do they feel about Barnes?

Was awfully good of them to make it known now, so he has a better chance to shop himself around and find a new contract/place. So much honor in how this staff gets down.

I always kinda thought this was a wink wink 1year deal/ favor to MCDC and AG to help establish a culture.

ondering if that’s how Dan feels…also…how do they feel about Barnes?

In his place we see improvement from one of my favorite players. His name is Compensatory Pick Formula.

Plus Andrew Wimgard can replace his hair. 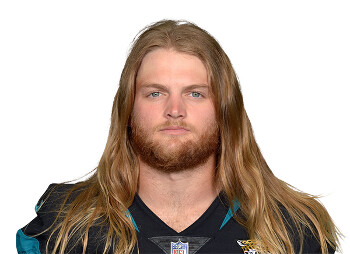 He likely is looking for a long term deal which we are not currently offering.

The talent pool is less than 1/2 of what it will be next year in the draft. While I want us to compete I don’t think this is the year we go after it. We have a few more contracts that need to be cleared from the previous regime and next years draft is going to be so full of talent deep into the draft. Even UDFA’s will be more valuable next year based on the sheer number of prospects.

I believe we will again get short term contracts and look for young players to fill big roles. I believe we will also bring back our guys who have proved what they are about. The following year I think you will see some big spending for FA’s more like you’re looking for.