If we had the option with the Rams pick to take either of the OSU receivers after taking Hutch (or Thibodeaux) at 1, which one are you taking?

I’m taking Garrett Wilson. Better athlete and much better at the 50-50 ball. Makes you miss without trying, and catches everything.

Wilson. More complete IMO. Dream draft is getting both of them with 2nd and 3rd picks. I said dream! 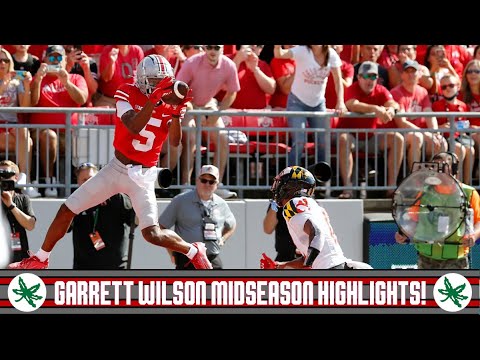 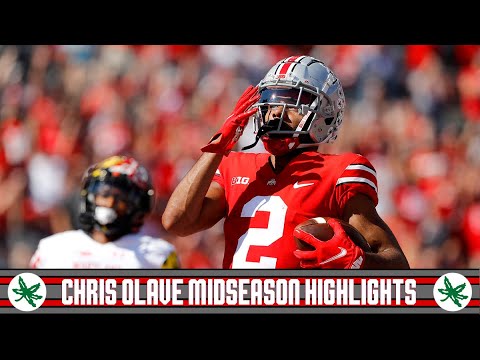 But in the end… 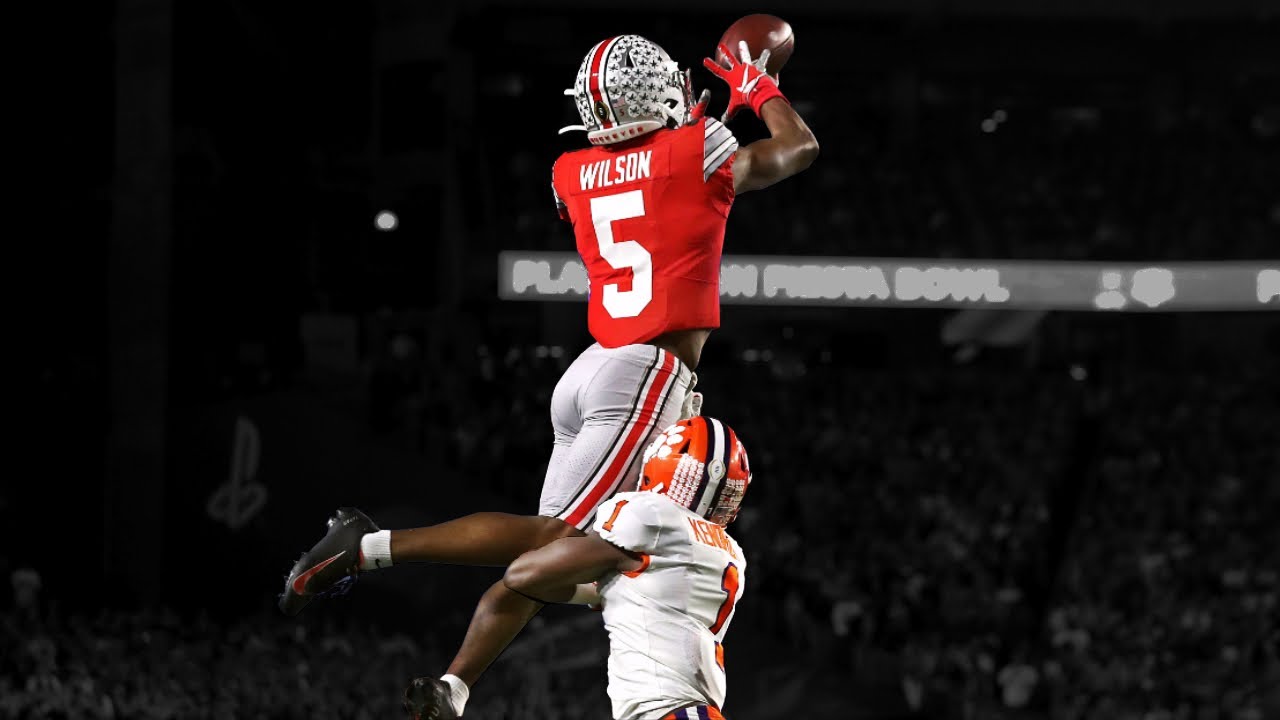 At this point, why not both of them. Hutch first, and then go get the offensive weapons at 23 and 33. The biggest weaknesses on the Lions are pretty clear. We can’t hit the other teams QB’s and we got no WR’s on offense.

If @HSVLion prefers Wilson, who the F am I to disagree?

Would be the dream.
Assuming Wilson is going top 15 though. Olave might be getable.

Would be the dream.
Assuming Wilson is going top 15 though. Olave might be getable.

Last draft we went trenches with Sewell, Alim and Levi. This draft needs to be all about skills players. We severely lack speed and size for the offensive weapons. Keep adding it this year and then in 2023 we can talk QB! That’s my best plan. But, what the hell do I know, lol.

A normal participant in an online discussion forum.

I don’t disagree with the idea of needing skill players. 2 WR’s would be ideal. Just don’t think we can get both OSU guys.

Yea, I was probably dreaming for sure, but we could go Hutch @1, one of the OSU WR’s in the top 33 and use the other pick on whoever is the best player available @ either WR, LB or safety.

The offense is closer than many people think. We already got an o-line, some solid RB’s and good TE. The biggest thing the offense is missing is a creative mind to call the plays.

Here’s where I’m at right now…

So, lol, whatever you’re taking to be where you’re at might not be legal in every state. Only 1 of those 3 will be available where we pick, his name rhymes with clutch.

Without a change at QB I think Olave is wasted here. Garrett Wilson fits better with Goff due to his RAC ability and ability to separate. I feel like Wilson is better for Goff’s “see it; throw it” mentality because he gets good separation. Olave plays a little like Will Fuller, but I like the way he can run curls and posts too. He is the “get over the top of the defense guy” with more skill than most guys like that because he runs good routes and is a more complete player. But he ain’t the guy to run WR screens with. Garrett Wilson has a little Jamar Chase in him, but he is not as fast.

To me, Wilson is head and shoulders above the rest of the class. I bet he goes pretty high, like 7-15 range.

I like Drake London, presuming a return to full health better, though they are stylistically diametrically opposed.

Those are the two guys with the most true #1WR potential IMO.

I really like both Bell and Olave but that’s more in terms of them being pretty damn solid right out of the gates. Olave does also come with some upside that you can dream on whereas Bell if all goes splendidly is probably Adam Theilen which doesn’t suck of course.

Burks has me flummoxed in the sense that I worry that he’s just an awesome big slot which doesn’t really suit our needs. Though I thought that about Justin Jefferson too so I clearly don’t know what i’ talking about.

I think we are really starved for taller outside WR’s with a large catch radius. I think we could do worse at slot than St. Brown. Olave I think is going to be more of an inside guy, so I’d opt for one of the bigger dudes. He’s a really polished guy though. (Olave).