Cleveland Guardians instead of Cleveland Indians 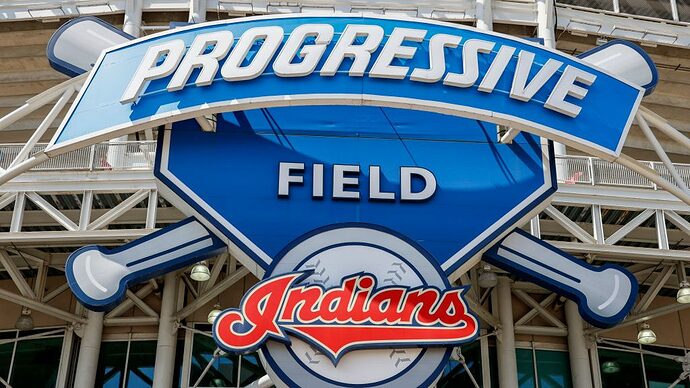 Cleveland's baseball team will be known as the Guardians - ProFootballTalk

Last year, two prominent American sports franchises announced that they would be changing their names. Those organizations took different approaches. Washington elected to be known immediately as the Football Team while a permanent name was chosen...

Guardians of the Fallacy

Meh. It’s tough to not sound like a minor league team nickname though.

The Guardians-Angels series will be fun though.

Time for the Browns to change their name

In a linear move there will be a buyback of all Major League movies and DVD’s. You will receive exactly $1.06 cents per copy.

What the hell is the world coming to.

Guardians of 5th place in the AL Central.

Pretty lame name. I like the Cleveland Flames, named after their river.

I like the name change. It will be easier for the talking heads too, because of the similarity of the two nicknames their muscle memory won’t be as affected.

And let me say right now, that if any of the Detroit Sports teams decided to change their nickname, I wouldn’t have a problem with it, as long as it was a cool nickname.

Pretty lame name. I like the Cleveland Flames, named after their river.

I voted for Steamers but apparently they didn’t listen to me.

The Guardians-Angels series will be fun though.

What if they played against the Galaxy?
Guardians Galaxy.

Wrong sport…reach…but still, i have to go for that shit.

Well, the good news is that now no one will ever be offended again. Now everyone will be happy and done whining.

There was a baseball team in Cleveland called The Spiders back around 1900. That they didn’t bring that name back will haunt me forever. They had a golden opportunity, and they named the team after some dumbass statues on a bridge instead.

The Cleveland Steamers, hahaha this had me laughing way too much in public. Thx for that one @wesleysh21. I’m going to call them the Steamers moving forward. 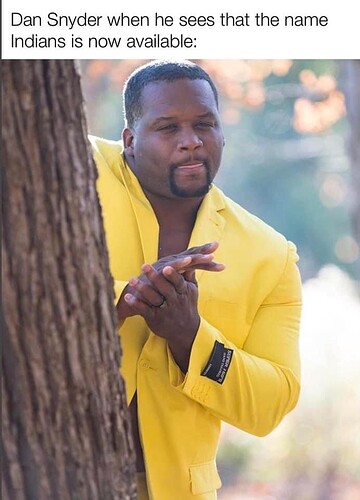 Really wish they would.

Cleveland Rocks is the best of all possibilities. Good recommendation.

I would have preferred The Cleveland Lakeisonfire