I’m going to try my best to get up there for a game this year. Will be tricky though. Best shots are the Commanders and the Vikings, with an outside shot at Seattle.

Which one would you guys go to if you had those options?

I will be there on November 13th tilt against the Bears in Chicago. Easy drive from Iowa but the Bears fans are beyond obnoxious. 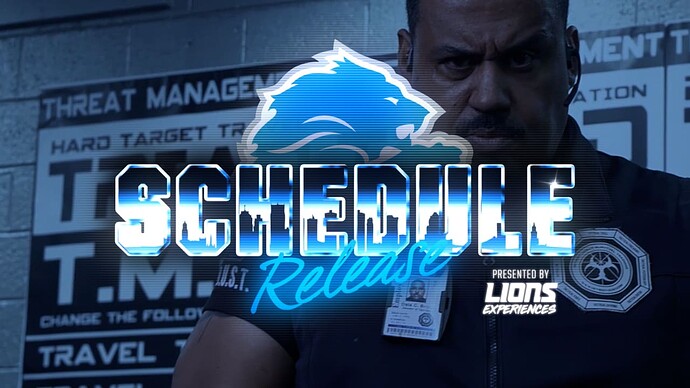 Strap in and watch as the Lions take you through their 2022 schedule.

does dyslexia run in your family, bro?

The take on the Patriots game was brilliant.

Hard Knocks → August 9th.
One of the big upcoming dates.

Still 3 months out from being able to see our guys. Damn it!

Those are 4 evenly matched games, if not us favored. What QB scares you on one of those 4 teams? None…

It’s a thin margin of error in the NFL, and Dan Campbell had this team competing most of last year. If we stay relatively healthy, and Goff doesn’t self destruct, this team may build some momentum and swagger that carries us to a double-digit win total. A lot has to go right…7 wins -----> 11 wins is not a great leap when you look at those 4 losses above. 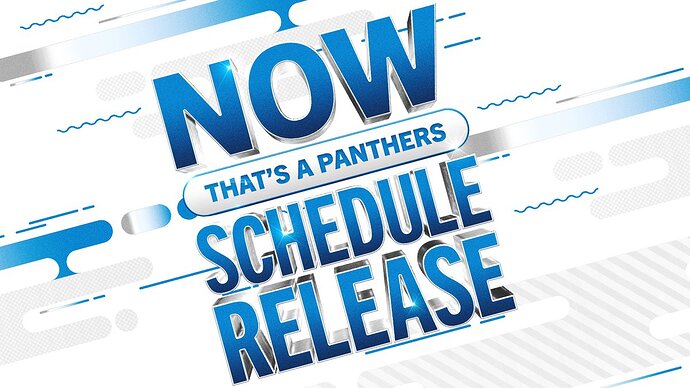 Panthers had a nice release of their schedule too . . . brings back some memories.

Once again, the NFL’s hard-on for sticking Detroit up in Green Bay for the last game rears its ugly head.

I am probably moving out to the north east this summer. My buddy lives in Foxborough so we are making plans to go to the Pats game.

Oh yeah and im drunk on koolaid. 11-6 and a playoff win! MCDC wins couch of the year! Jamo wins OROY! Hutch is in the running for DROY with 10 sacks. Jack Fox doesnt punt much but throws a TD pass on a fake.

Looks like all teams had a 2-3 minute video on the schedule release. Detroit wins, Vikings 2nd, Packers 3rd, Bears last. 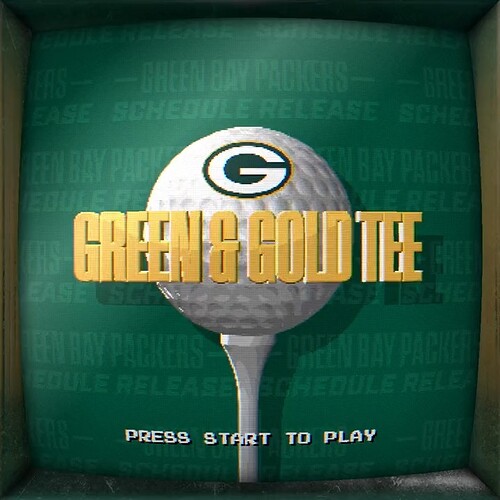 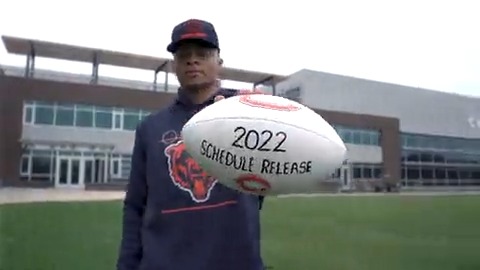 Vikings Release Schedule - Decent, pretty cool they got John Randle to do it 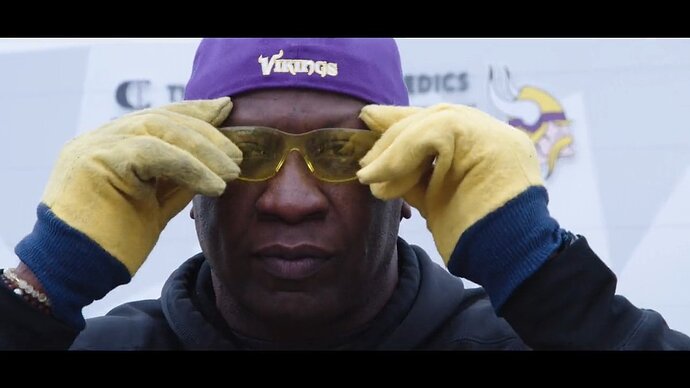 I really like this match-up for Thanksgiving. We will have a “nothing to lose” mentality against Buffalo for this game, especially if we have four or five wins under our belt at this point. Sort of like how we pulled out all stops agains the Rams with trick plays last year. If we somehow pull the upset, this could be a ‘national stage’ type game. I can just see us lining up for a tying field goal with 3 seconds left and Fox tossing it to Jamo for the shocking win. The whole country, who is in love with MCDC from hard knocks, gets behind the Lions. In fact, after the game, the NFL has a closed door meeting with the refs where they are reprimanded for past unjustified treatment of the Lions, and a new covert program of “reparations for the mane”, as its later known, goes into effect. For the rest of the season, the Lions are the least penalized team in the NFL, and go on a five game winning streak. In the last game of the season, against the Packers, Hutchinson is not called for an obvious hands-to-the face twice in a row to make up for the Trey Flowers calls. He puts Rodgers out of the game, and we go on to win 38-35 for the Division crown, with Fox kicking the winning 67 yard field goal as time expires, because he begged Campbell to “put me in coach, I’m ready to play!”. He continues as our FG kicker, sub package QB, and sub nickel back while we go on an incredible streak of three point wins, including a 48-45 upset of the Rams in the NFC championship game. We win the SB and have picks 30 and 32 in 2023, but trade up for 2OA with Kweze to get Marcus Stroud in the April draft.

So, bring on those Bills.

The Lions have zero primetime games, every game bar Thanksgiving kicks off at 1pm on Sunday. I like this because a) there is zero national expectation on the Lions and b) the team can get into a solid weekly routine.

The Lions have zero games against teams coming off byes.

The Bears and Vikings also have zero games against teams coming off byes.

The Packers have two games against teams coming off byes - week 8 at Buffalo and week 10 v Dallas. The Lions host the Packers in week 9 which feels like a nice spot for that game.