Monarrez says the Lions should move on from Swift

I really think Jackson can be a 1B.

Chargers fotnsick of him being hurt, so we should keep both next year and like now, ride 1 while the other is down.

Yup - agreed. He has value. He’s not as tough as I’d like for him to be. I still want to upgrade. J-Will gives us a bit of a weird RB room, IMO. Good short yardage guy, but a one trick pony that can’t make 'em pay. He’s worth keeping around for many reasons. I would still like ot have 2 guys that can make you pay as a 2 headed monster…so effectively, I guess I’d like to have a 3 headed monster.

Swift showed what he was capable of early in the season, but since he’s been back from injury, he seems to have forgotten everything he spent the offseason working on. I’m not going to question any NFL player’s heart while I’m sitting here on my ass typing on a computer, but I have to agree with the folks who believe the problem is between his ears.

In any case, there’s no reason to dump a guy who will be playing under a reasonable contract next year, who has his skill set and at least can be effective. Yes, we should draft at least one RB (probably a shiftier guy) and draft or acquire one or two others. And then bring everybody to camp and see how things shake out. The position is too injury-prone to just dump somebody like Swift unless there’s 3-4 other guys who’ve clearly beaten him out on the depth chart.

I agree w/this. I DO think Swift is back next year, barring a nice trade. I wouldn’t give him away though.

He showed he CAN be tough early on, but it is not his nature & they were working with him on it the entire preseason. Because of the success he had early, I think he’s either hurt or injured. It’s possible that he’s even being coached to “not get too aggressive” with a particular shoulder, or something like that. 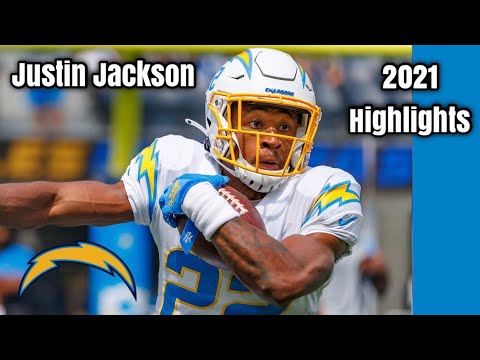 Nothing crazy, but good enough

So does Swaggy now.

Cost us a game. Only one. Career.

SOL is For Real.