Couple that with a truly putrid offensive line, and I have to believe that has had an effect

Funny how things like that will negatively impact a team.
Who’d have thunk?

Gordon is a veteran…. and not subject to waivers.

He is free to sign anywhere he chooses….
for any team willing to sign an older RB with a fumbling habit.

Every player is subject to waivers after the trade deadline.

Every player is subject to waivers after the trade deadline.

Henderson has started seven of the Rams’ 10 games this season, rushing for 283 yards and three touchdowns on 70 attempts. He’s averaging almost a full yard more per carry than Cam Akers, coming in at 4.0 yards per attempt compared to 3.1 for Akers.

The Rams originally drafted Henderson in the third round back in 2019 and he’s started a total of 28 games over the course of his four seasons. He was set to be a free agent after this year.

Henderson’s release is especially surprising considering the team tried to trade Cam Akers before the deadline, only to keep him on the roster up to this point. With Henderson gone, that leaves Akers and Kyren Williams as the only running backs on the 53-man roster. 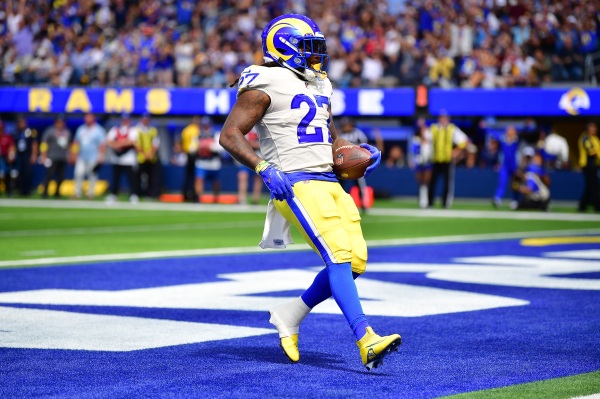 The Rams made a stunning move by waiving both Darrell Henderson Jr. and Justin Hollins on Tuesday 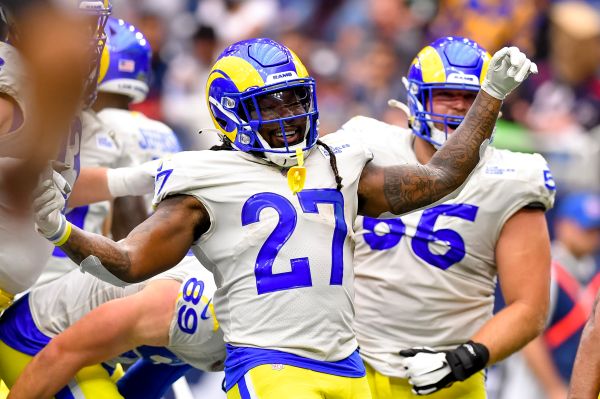 Darrell Henderson Jr. sure seems happy about the Rams waiving him

Darrell Henderson Jr. only needed 2 emojis to show how he feels about being released by the Rams

Maybe he said something about pipping McVay’s girlfriend .

If Stafford has another concussion his wife may talk him into retirement
Also, if they’re going to go into rebuild, I doubt Stafford would want any part of that

Whoa, somebody had a tough weekend.

For all “INTENSIVE PURPOSES “.

I was going to say something but left it alone. I’m positive that made our list of most irritating butchered terms a year or so ago.

Loved the guy as a draft prospect. Whoever our #4 RB is (Jermar still??) Henderson is better than him.

Tutu Atwell was never a Lion, they drafted him in the 2nd round last year. 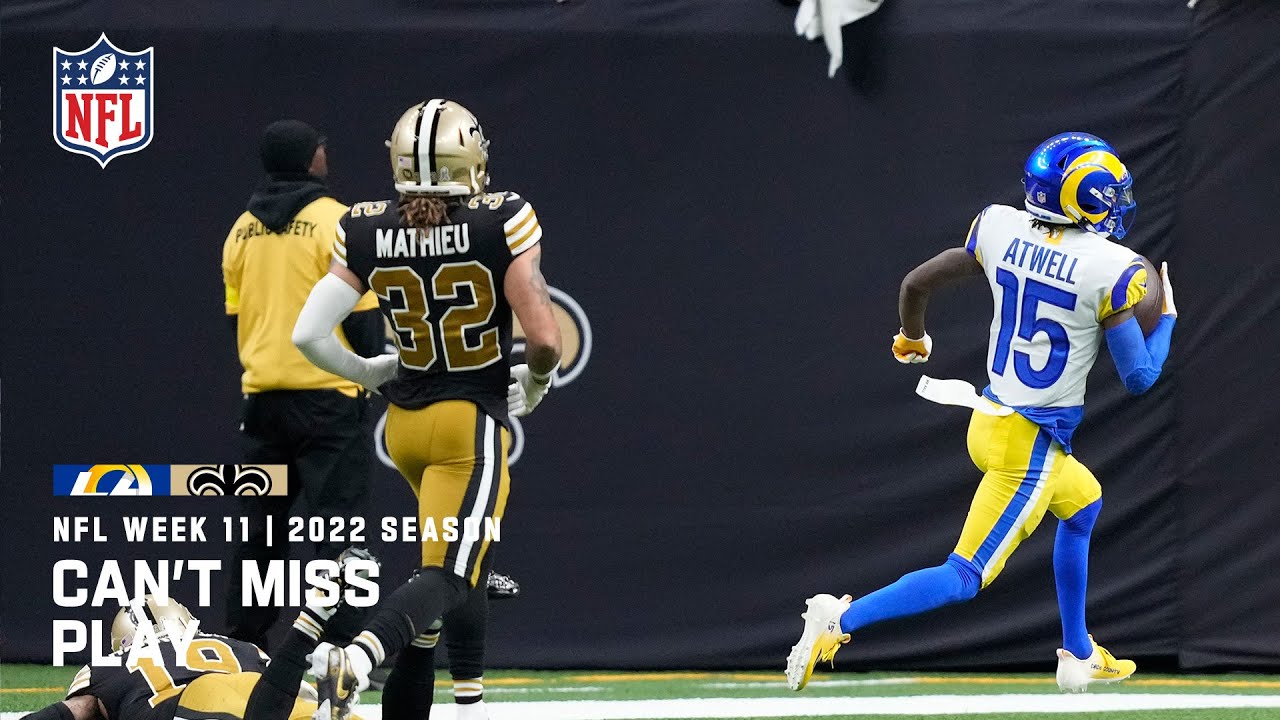 Praise to the camera man for the perfect zoom-out, to get the entire throw by Stafford.

The Rams version of Marvin Hall. 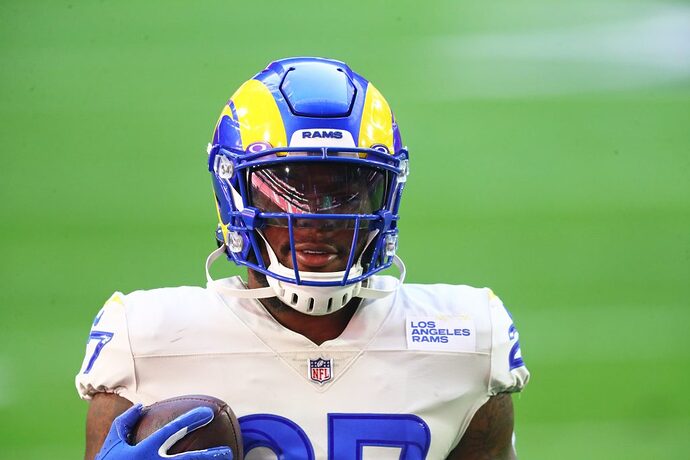 Darrell Henderson did not advance too far down the waiver priority list. The former third-round pick will head to Jacksonville …

Which means he didn’t make it far on the waiver priority at all. Jags are 3-7 and now we gotta play Henderson soon

I have a buddy that says, ‘all of a suddenly’ cracks me up.

All the intense porpoises