How many people have a 40" vertical and do 36 reps in the bench press/? Its gotta be a very short list.

Made some plays in his first NFL game as a 6th round rookie. Great to see. There wasn’t many bright spots on defense so props to the kid.

Our highest graded defender according to PFF: 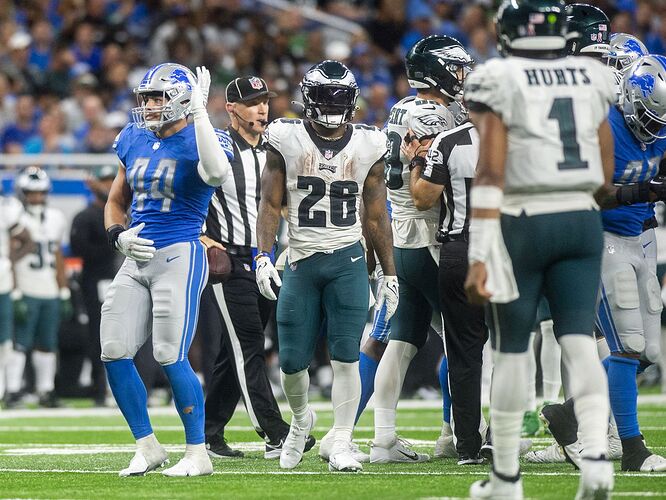 Rodriguez was the team's highest-graded defender in the 38-35 loss to the Eagles. The rookie handled 46 of 77 defensive snaps while drawing the start. 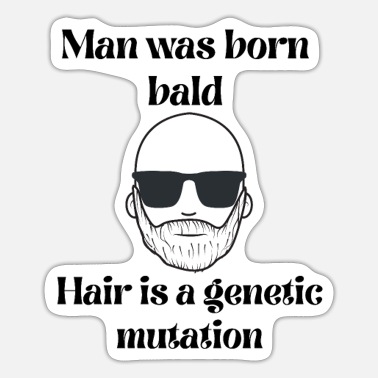 The linebacker allowed four catches into his coverage for only 24 yards.

It’s funny that many of the draft guru’s downgraded his coverage potential because of arms that are like an inch from being average… and while I can understand women making a fuss about an inch…
I think the arm thing is overrated.

Most of the time in the NFL… it is more important to be in position or close rapidly to get the tackle before allowing much YAC.

Rodrigo has been in the right position oftrn…. and his burst to the ball is elite. If he was asked to carry a TE down the seam… I might be concerned… but that isn’t what our defense asks LBs to do often…. if ever.

nice… so he’s either first or second rookie on D. I have to look up to see where keyhole! plays!
I’m telling you, he’s going to be up there for DROY!