This team needs a DT, and BH needs to go big

If we are going to spend money I’d rather it be on a young player like Payne. Imo the guy is an immediate difference maker. Having a guy like Buggs here helps as well. I believe Payne had 11 sacks from the 3T spot ??? I could be wrong and I haven’t look.

But free agency happens before the the draft brother! So that complicates things.

Mouse corrected me i said we have 3 big bodies I was wrong we have not resigned Buggs he is only 295 after his daily my bad Mouse.

Come on Benito Joness. How can you sit there and say we are fine at DT ? Then you say draft Wilson a DE we have lots of quality options at DE. Sounds like your just going on what you want. DT is and has been a weak spot. Did you see the stats from all 3 of them compared to just Da’Ron Payne. Ignoring the position would be like giving up on the season. Can’t believe anyone would say we don’t need a DT because we have Benito and Buggs.

I have to wonder what signing Javon Hargrave would cost. I’m sure it wouldn’t be cheap but he’s got to be cheaper than Payne.

I think they look at guys Like Greg Gaines or Dre’Mont Jones , Zach Allen.

Break the bank! Make a trade.

I think you will be disappointed by this offseason

Yep. Grover Stewart is the answer. But we’d need to sign Saggy so they can have a dance party. 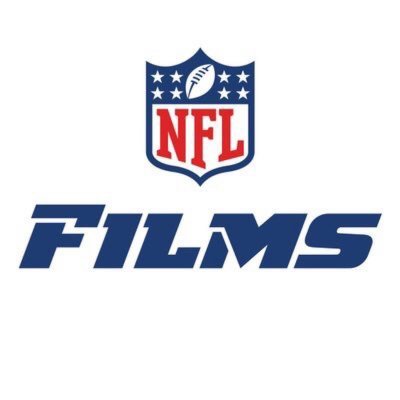 I think if Carter falls to four, you go get him. I think Brad made the Hock trade so he could have some ammo to trade up.

Bresee is a guy I have my eye on. I’ve seen him mocked top 10 all the way to the 3rd round. He was the top recruit, and is everything you want in a DT. He was up, and down, but he had a few injuries, and his sister died of cancer. Can’t help root for the guy. So im curious about him.

Could Carter pull a Jaden Ivey and blow AZ and Shitcago off??

@TouchdownMyPants, I have to ask, who is that in your avatar picture? She looks familiar.