IF Rams pick would somehow end up being 1OA who taking?
If other name them

TBH I didn’t even consider that for an option and I should have.

I picked Anderson because I’m biased toward defense because other than the 2014 edition of the Lions, we haven’t seen a top 5 defense since the 70s and I’m not entirely convinced a midget QB playing on a super team or Stroud is the long-term answer to the Lions QB position.

I mean if hutchinson becomes a secondary rusher with paschal and mcneill inside and anderson on the other edge i certainly wouldnt complain. Would seek to add a top end corner and another linebacker or two to pair with rodrigo, barnes, board… or say f it and invest the lions pick in a top level dt that can add to the interior presence

So Anderson hasn’t had the production he was expected to. Is his luster fading a tad? On some of the draft sims he’s taken after Myles and or Carter

Is there something to that or is it crazy train?

So Anderson hasn’t had the production he was expected to

I know it’s possible, but I don’t see how Houston can F it up and not get #1OA. If Carolina beats Denver this Sunday, #2OA could come into view. Sam Darnold knows this could be his last rodeo, so he’ll be all business., so maybe. #3OA is my current dream and, at that point, I’d listen to offers before doing my next stupid thing.

I tend to agree. The Texans will have the No 1 overall pick. But, I like our chances for No 2 overall.

I dont disagree but I never said it was reality and started with IF. So, in this hypothetical…

Exactly! Every team in the nation is doing everything they can to game plan for him. And he’s still got 8 sacks, 14 tackles for loss and a INT returned 25 yards for a TD with a few games to go. Still likely getting double digits sacks.

So Anderson hasn’t had the production he was expected to

Agree. I voted Anderson there. Just had to watch this to be reminded. Beast. The speed to power there is sick. Can’t double both him and Hutch 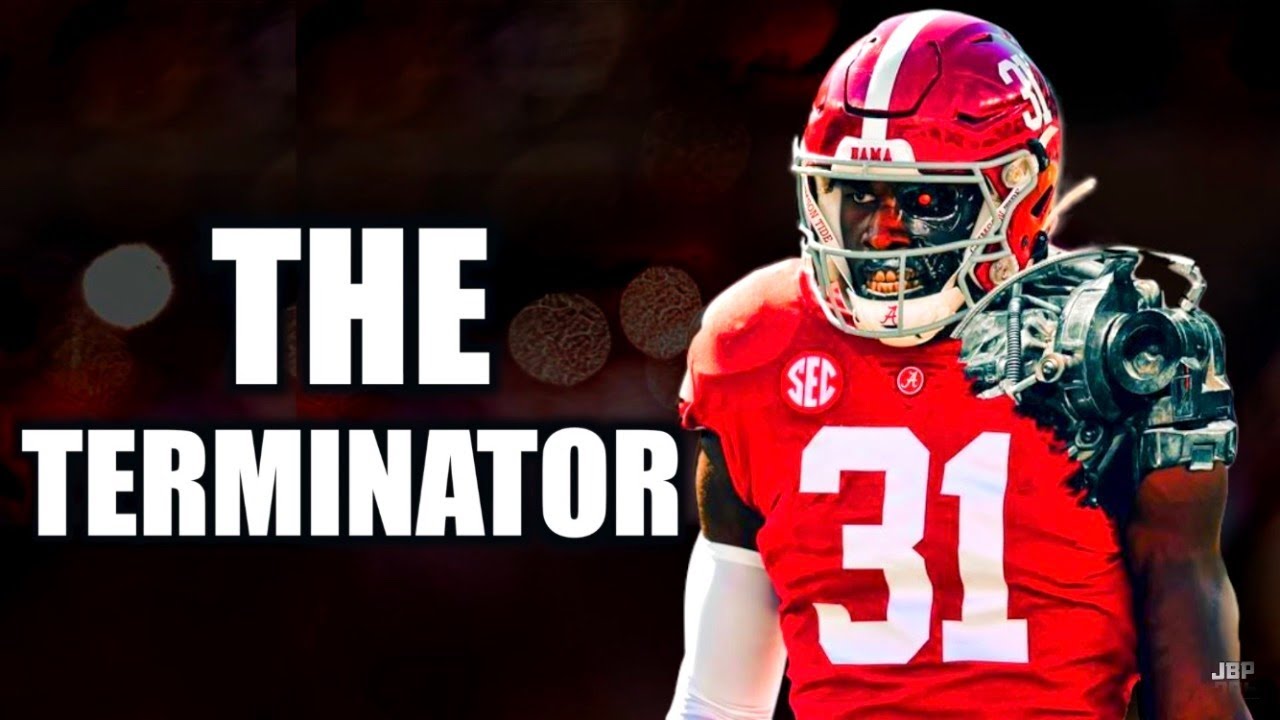 Can’t double both him and Hutch

With Alim up the middle!!

Imagine we ended up getting Goff, Jamo, Anderson Jr and Iffy for Stafford… oh man that would be something! There is a real shot at that happening. Tank Rams Tank!

I had difficulty with this one. I think Young and Anderson are both supremely talented and I believe Goff is a capable game manager. But, if you can add a pro-bowl caliber QB in the draft and I believe Young is that (excellent processing skills and can escape pressure with his feet), you have to. What could this team do with a next level QB, that can get through all his reads, is accurate short, mid and long range and is mobile? And while watching Hutch and Anderson would be fun to watch and none of the other pass rushers will be as highly rated, this is a deep class.

If however you gave me Anderson or Carter and additional draft capital (2024 1st), I’m in for a trade down.

I like Young a lot as a passer. But if he weighs in at 190 after drinking five gallons of water at the combine and measures at 5’10 I have a hard time pulling the trigger at number one overall.

The whole draft on defense, maybe even a change of coach, I see that it brought some changes in the game, positive of course.
If we win three in a row after every fired coach, we have enough coaches to win SB.

Haha the oldest trick in the book! That’s 40 pounds of water by the way and it would kill a man

But, we seriously did this in college to try to make weight at the beginning of training camp. A gallon is like 8 pounds. As soon as you weigh in, run to the bathroom and piss for days. I could usually wake up at 220ish and hit 230 for the weigh in.

Now if only I had the opposite problem, haha

I dont disagree but I never said it was reality and started with IF. So, in this hypothetical…

The Den favorite: Trade down for an unrealistic number of draft picks!! So I guess that would be other. I’m riding with Gumby Goff for another year.