Would you like Kenneth Walker if we traded down? 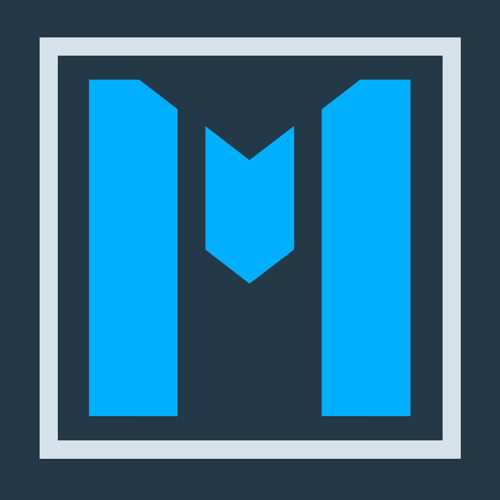 The 2022 Consensus NFL Big Board from NFL Mock Draft Database. We've compiled all featured big boards into a single board.

His consensus big board ranking is 60th overall.

If we move down from 32, and get another 2nd or 3rd, would you be more open to the idea of taking Walker now that we know what his stock is?

He’d look awfully good behind that line and with swift…BUT, just too many other needs. Too much of a luxury pick.

I love Walker, especially in the system Campbell seems to want to run.

I truly think he rushes for 1600yds and 1800+Yds during his rookie contract here.

Williams contract is up after this season, makes room for Walker to slide in.

If they moved back from 32 to mid second…

Edit to add- I still don’t think the Lions take him.

Our identity is a run first team. We should NEVER be short on running power. I am okay with that trade down and pickup, but DE, CB/S, WR must all be addressed first and TE, LB, and backup QB at least in the same tier.

I don’t think we should even consider drafting a running back before our 5th round pick, and even then I’ll probably throw a hissy fit. IMO, Jermar Jefferson could carry the running load by himself if necessary. With a full year of practice and another training camp, he should be adequate at special teams and pass blocking, which were his biggest impediment to being active on gamedays.

We have too many other needs than running back that early in the draft: DE, safety, reciever, LB, DT, TE, guard, than rb. QB if their guy drops. If they decide they need a RB than hope it through free agency.

No. I think we have some bigger issues. I can see walker going to miami in round 2.

This team needs playmakers and he is that, so I would be ok with him. If he drops till the 3rd he’s a steal there.

With Craig Reynolds on the team, I wonder if Jefferson can even stick.
If we waive either of them, they’ll never make it back to the PS.

This team needs playmakers and he is that, so I would be ok with him. If he drops till the 3rd he’s a steal there.

I really like Swift, but I am damn sure up for upgrading the home run hitting ability of the team. I’m just okay with Williams. Never was as exciting about that signing as most were.

I’m down for bolstering the RBs. I’d love it if the dude even ended up being better than Swift. I reeeeeaaaallly wanted J-Will (Denver) behind our OL. I knew it was a super-long shot to get him, just like Walker. I’d take K-Walk, if he was available. Not nearly as excited about him as I would have been Javonte, but he’s a big upgrade.

With Craig Reynolds on the team, I wonder if Jefferson can even stick.
If we waive either of them, they’ll never make it back to the PS.

I think there’s actually a solid chance that Netflix passes J-will on the depth chart.

I’d rather go RB mid to late second round than QB 2 OA.

(Runs away while maniacally laughing)

I like Walker, but I LOVE this guy. Check him out Natty

Love the guts and effort for sure. RB is my fav position to watch.
my rankings for things I’d like to have top their talent…

I think a game changing rb is suuuuch a big deal. Thing is, with that position, OL haas to be in place, or else they just get “Kevin Jones’d”.

Waste of a pick. RB’s don’t need to be taken high especially with the needs we have. And I love Walker. He is going to be good.

His consensus big board ranking is 60th overall.

I mean we don’t need a RB, but if he’s there in the 3rd round, it gets very tempting.

I think there’s actually a solid chance that Netflix passes J-will on the depth chart.

Especially with J-Will on the last year of his deal. J-Will runs hard but doesn’t break any big runs. Netflix had more explosive runs than J-Will in a much smaller sample size.

Don’t get me wrong I like how hard J-Will runs, he helps move the chains, but he’s not scaring any defenses, he averaged 3.9 yards per carry with a long run of 20 yards in 153 attempts.

Great teammate and personality though.