I have not seen a post on him and honestly didn’t catch that we drafted him. What’s the skinny on this dude?

One thing I read is he played like 7 years of college football… he must be a doctor by now.

One of the oldest guys on the defense as a rookie.

Dude better come in and start immediately so he can get paid on his first FA deal!

He gonna bring some old man wisdom to the secondary

One of the oldest guys on the defense as a rookie.

the crazy thing about this guy is that his age is the only thing that seems to be a big concern about him… and that is not a big deal for a late round pick.

He has played… err… excuse me… started… in 51 games… at a power 5 school. He had Herm Edwards and Marvin Lewis coaching him.

He played mostly outside early in his career, then has played a lot in the slot in the last 2 years.
He has the size to play either outside or inside.

His stats are solid… especially passes defensed… though they dipped a little later… and supposedly less passes were thrown his way as teams realized he was good. I watched a full game against Wash St and was impressed. 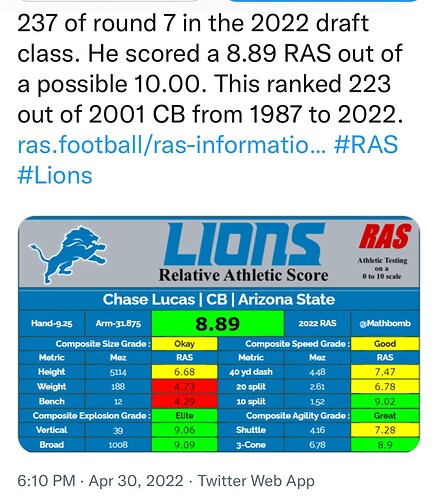 This guy has so much experience on the field… it won’t take as long for him to assimilate to the NFL as some of the young guys that need a year or 2 to be “developed”.

For a late round pick in particular…. do we want to draft a 22 or 23yo that takes a year or 2 to contribute… and then leaves in a few years as a UFA after the 4th year…. or draft a guy with tons of game experience… who might be ready to play earlier… and have him contribute for more of that 1st contract?
.

Nice! That’s the kinda skinny I was looking for! Awesome post and thank you!

He has played… err… excuse me… started… in 51 games … at a power 5 school. He had Herm Edwards and Marvin Lewis coaching him.

Didn’t know Herm and Marvin were coaching together, interesting.

Solid corner who is fast. Only real knock on him is age and who cares - if he can play.

I look at it like this, at age 25, we should have him for the prime years of his playing career…on a 7th round contract. Even if he’s nothing more than a quality backup and special Teams, you’ll pay a lot more for that on the 2nd contract of some career underachiever. If they miss, well, its the 7th round… 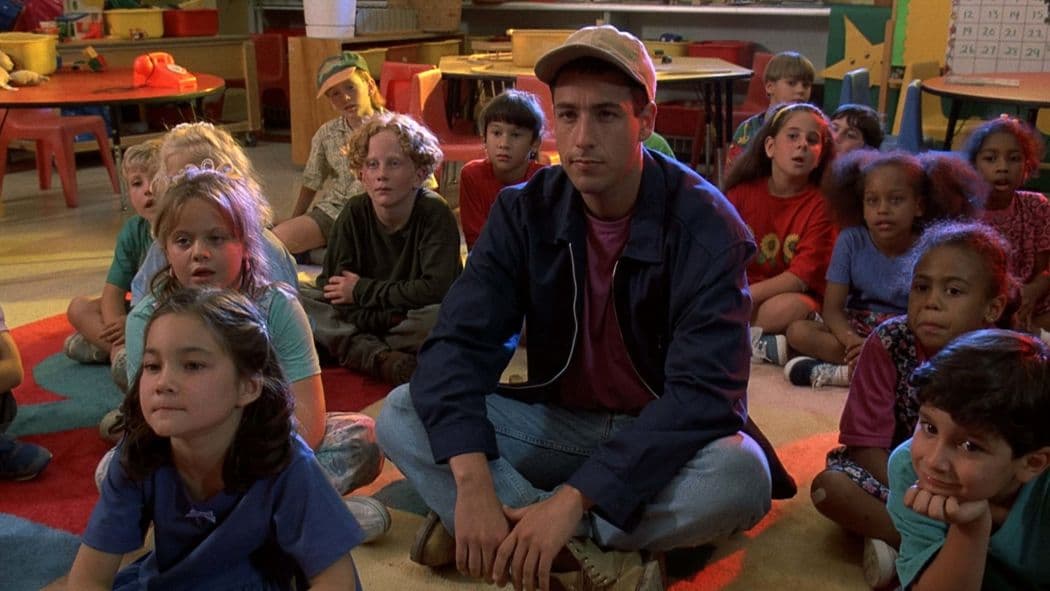 She will make him feel comfortable! lol

The people at the zoo are very nice Penguin!

I seem to be finding more things to like about this guy….

I watched the UCLA game and he was all over WR Kyle Phillips in the slot… who was drafted in eound 5 by Titans.

take a look at the Ramswire site scoping him out… 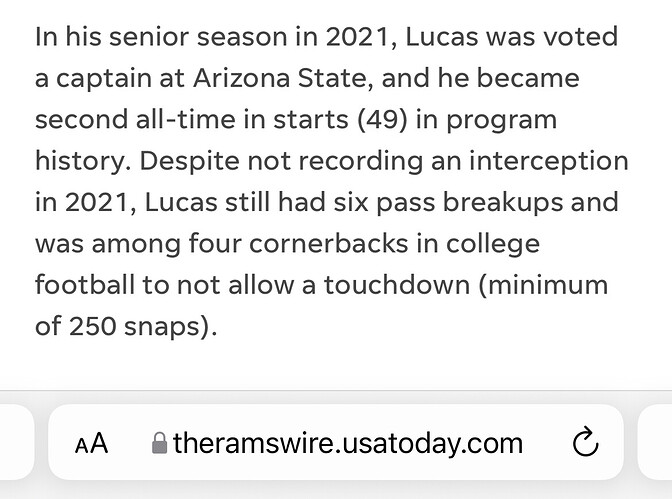 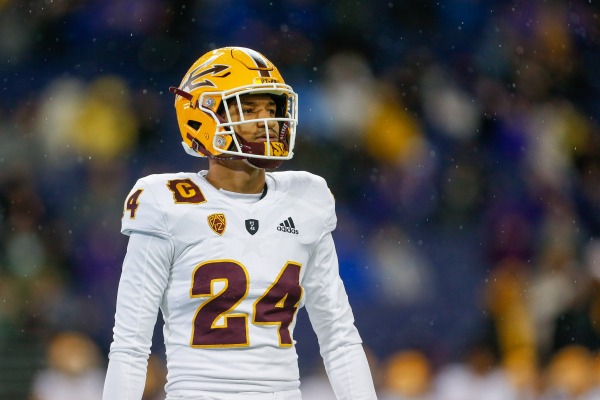 Chase Lucas out of Arizona State could be a solid late-round option in the 2022 NFL draft at a position of need for the Rams.

Sounds promising for a 7th rounder.